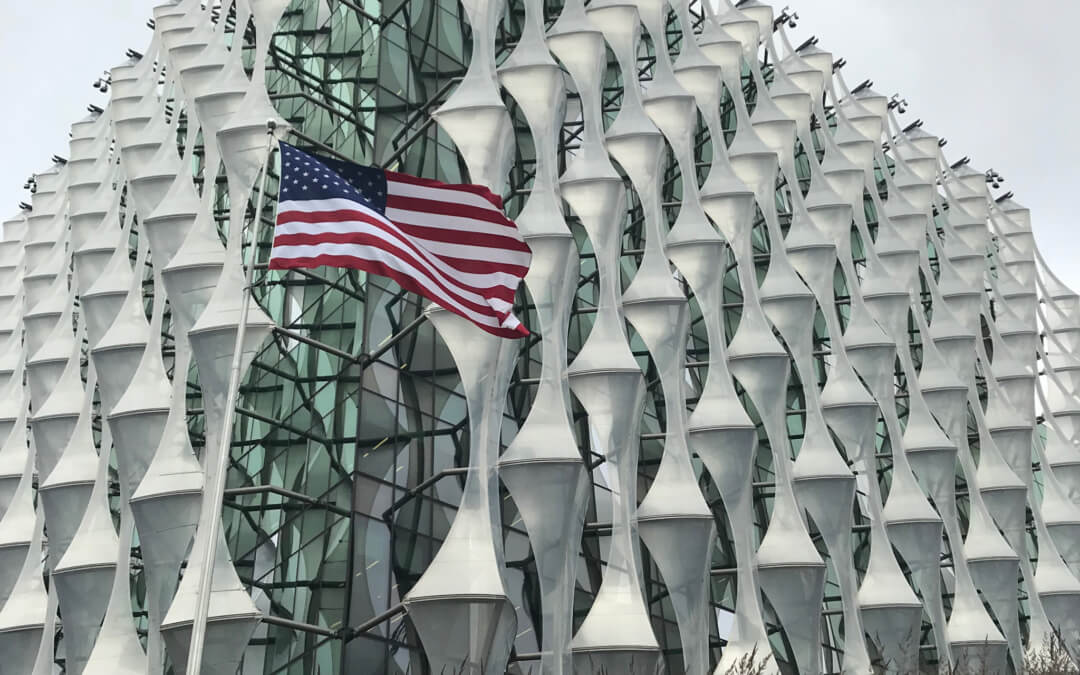 The London Stadium will be the first venue in Europe to host Major League Baseball when the New York Yankees and Boston Red Sox meet there at the end of June.

A two-game series, which sees London Stadium’s pitch turned into a baseball field, as it hosts the first European contests by North America’s most historic professional sports league.

Alongside the games, expect an exciting line-up of activities at the stadium and in surrounding Queen Elizabeth Olympic Park, along with food and drinks from the United States, making for an authentic baseball experience.